He will achieve world peace, he will save us from damnation, he will create a utopian society through his flopness, he’s an hero and a revolutionary thinker in the world of flopology, HE EATS SHRIMP FOR GOD’S SAKE.

Behold, a being beyond our comprehension. Floppa exists on an extra-dimensional plane of reality. It cannot be overstated that his agency over the fabric of time and space is immeasurable. Such abilities would in many ways define him being a figure of godlike and ultimate power. Floppa’s a pretty cool guy. And by any measure, he flops fo no hoe in all regards. Floppa’s a fucking genius and he knows it. Absolutely impenetrable, he’s died before and laughs in the face of death; he will eradicate the zombified and corrupt of this world. 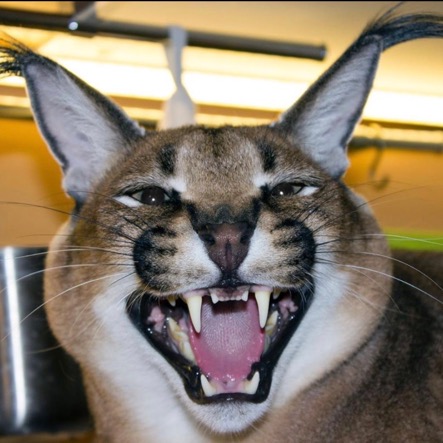 Gaze into his eyes.

Gregory, also known as “Floppa” thought to be named for the floppy appearance of the hair on the ends of his ears is a caracal feline who was discovered by a subset of small esoteric irony pages on instagram from photos posted by instagram user prozhony. Whatever 4-D chess these meme pages were attempting to play here is unclear but images of Floppa endured memefication and stayed underground during the months of February 2020 leading up to June. Various images picturing Floppa have been circulated by more popular pages but for the most part hasn’t been overexposed to a general audience [LAWL!] and has managed to stay afloat. What exactly makes Floppa in particular appealing is not universally understood. Idk he's big and has floppy ears what more could you ask. 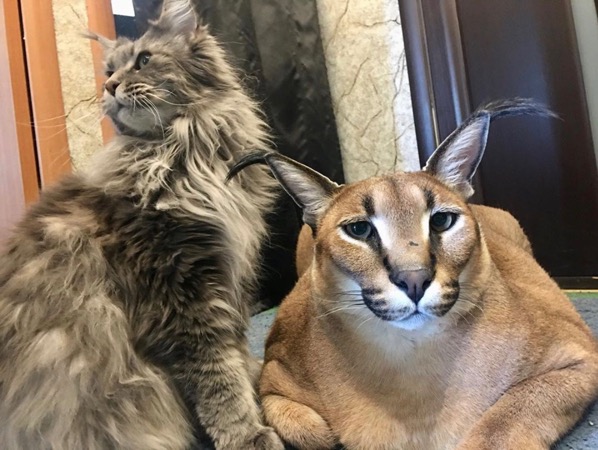 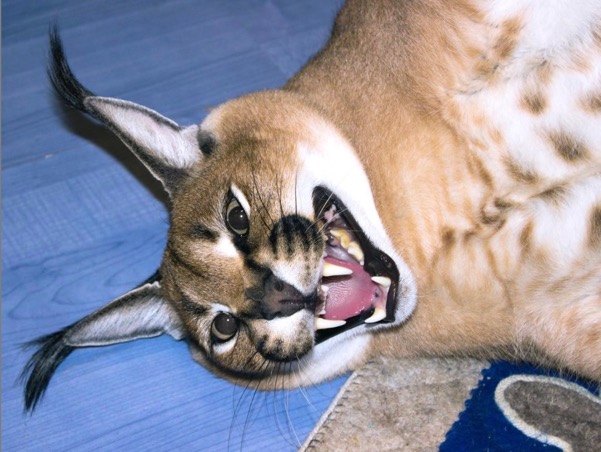 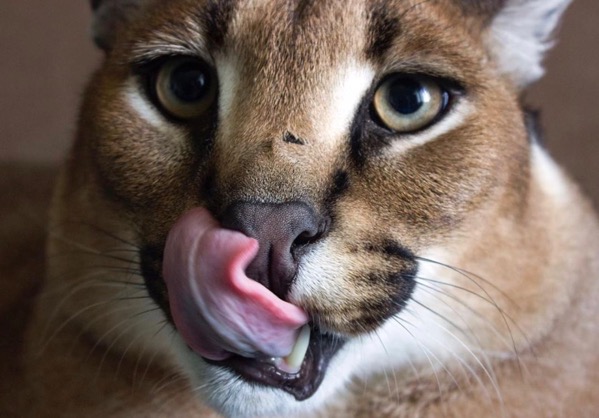 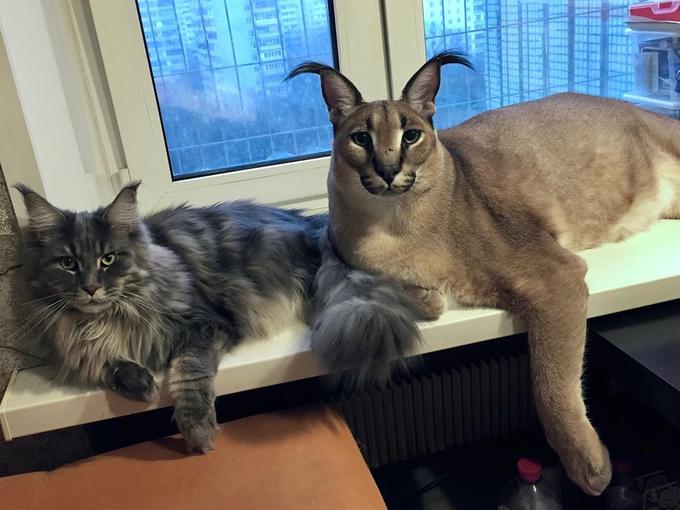 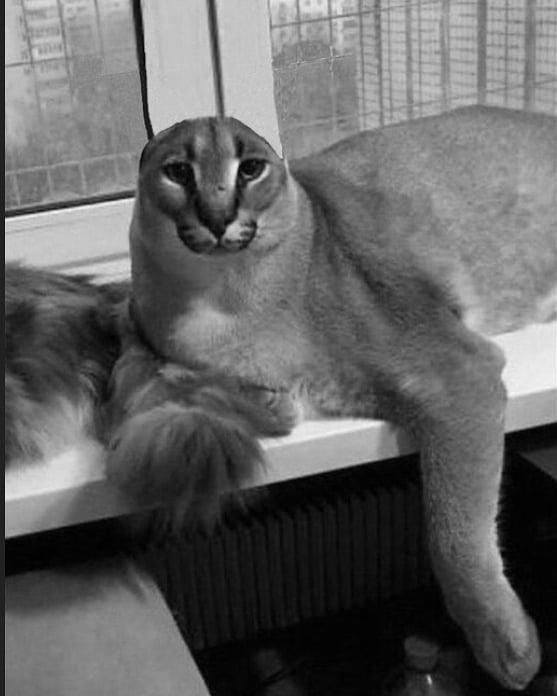 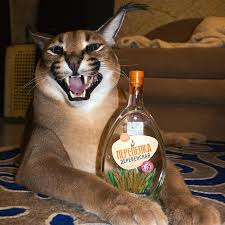 He will eat your corpse when you die - won't care.. 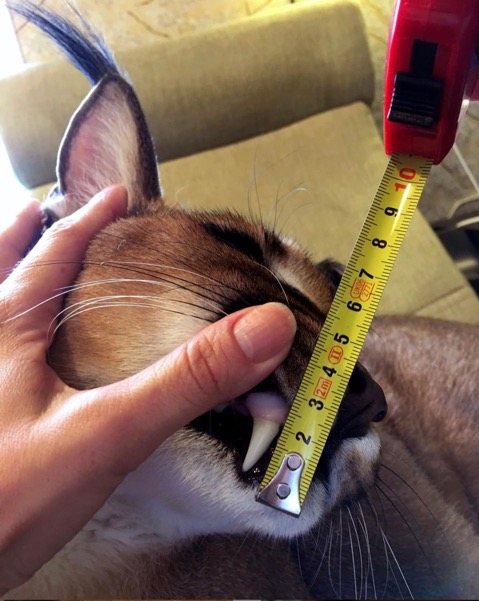